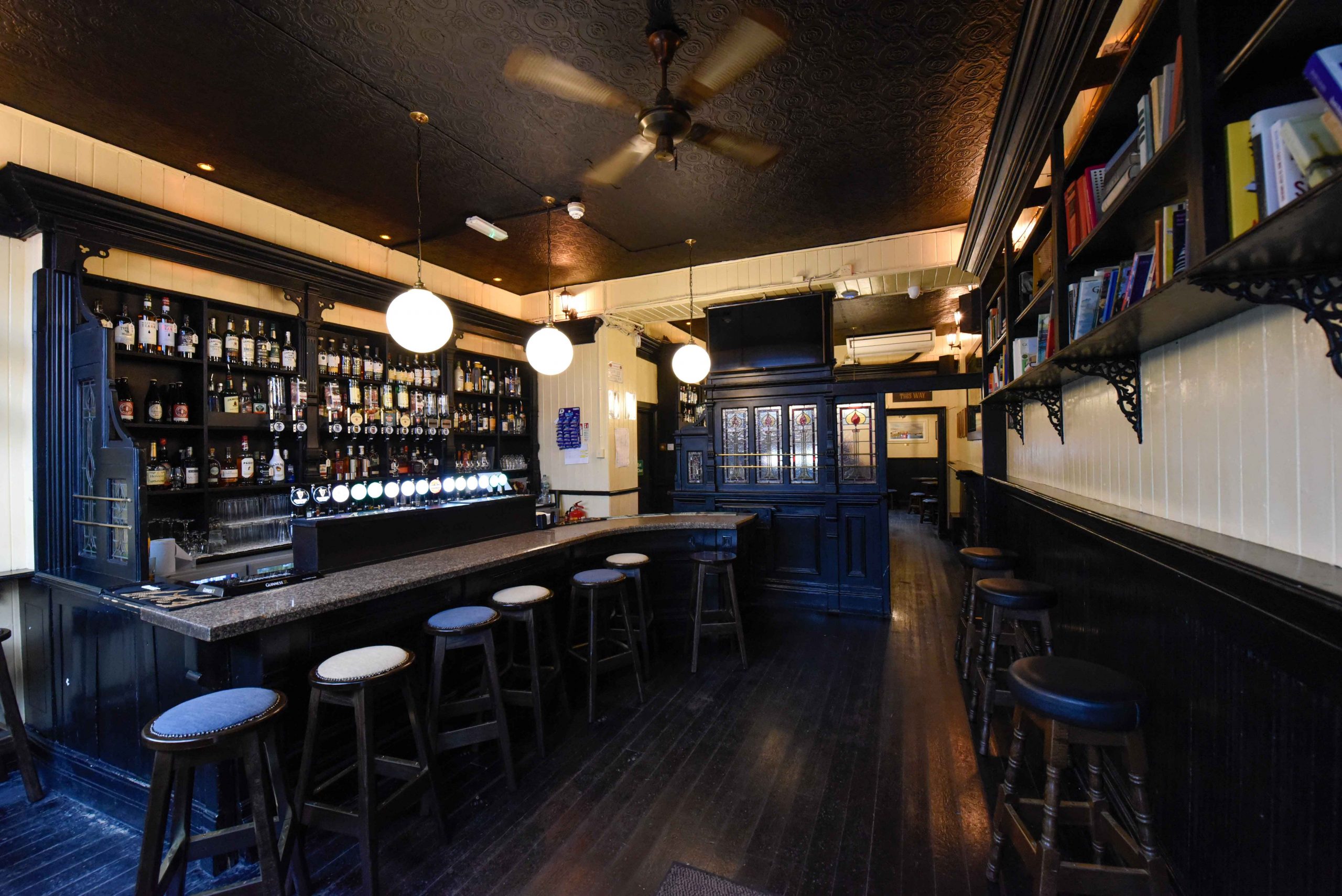 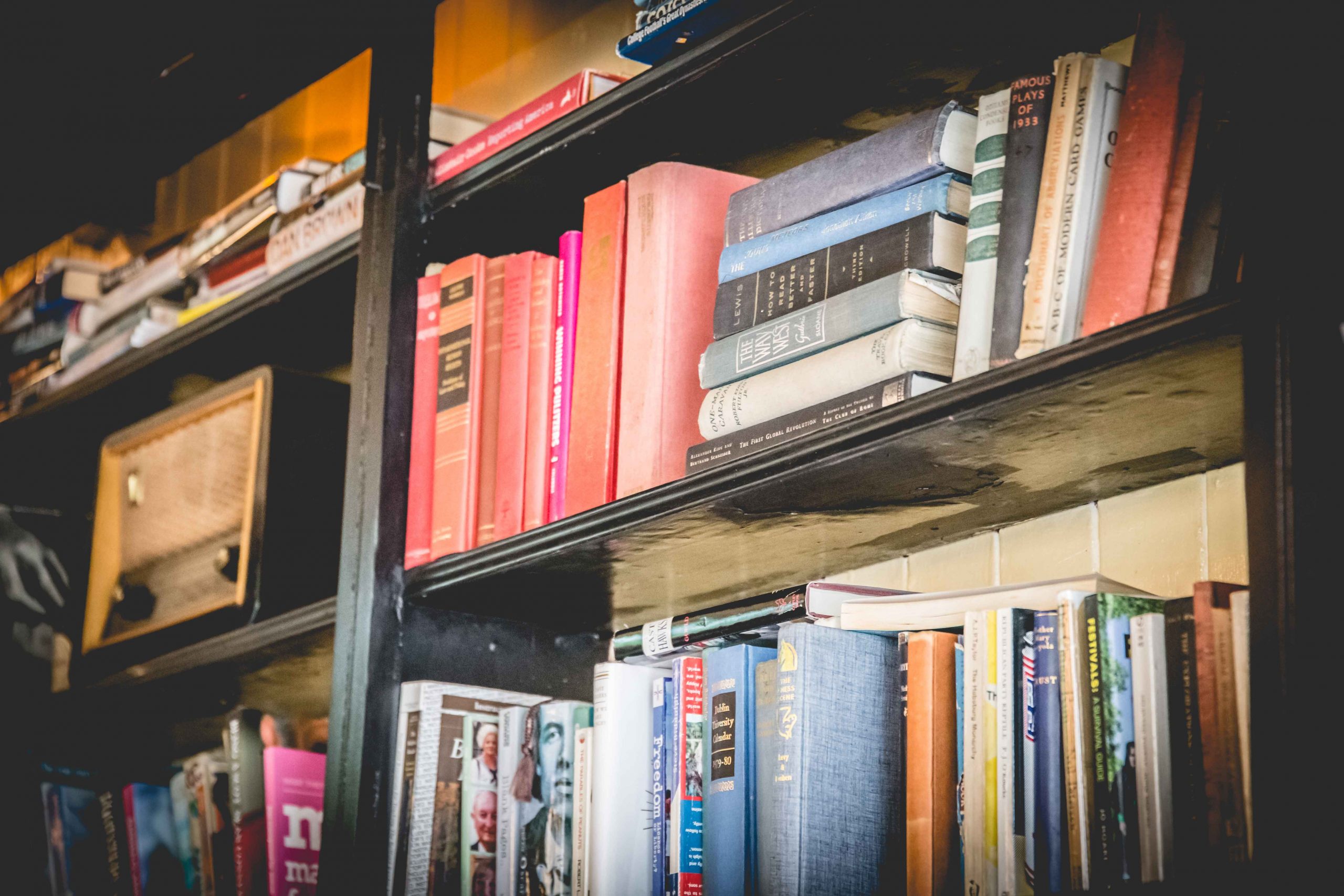 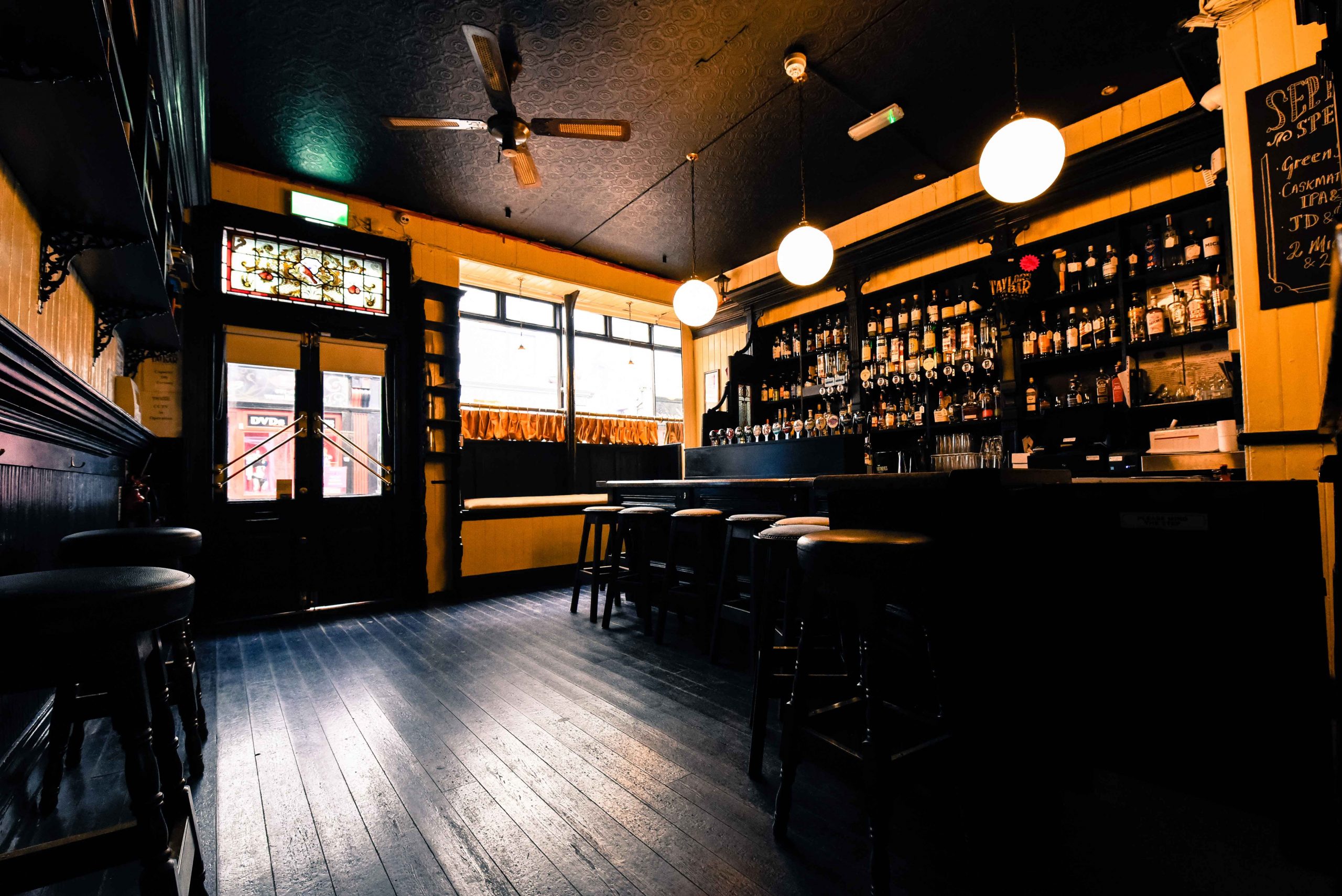 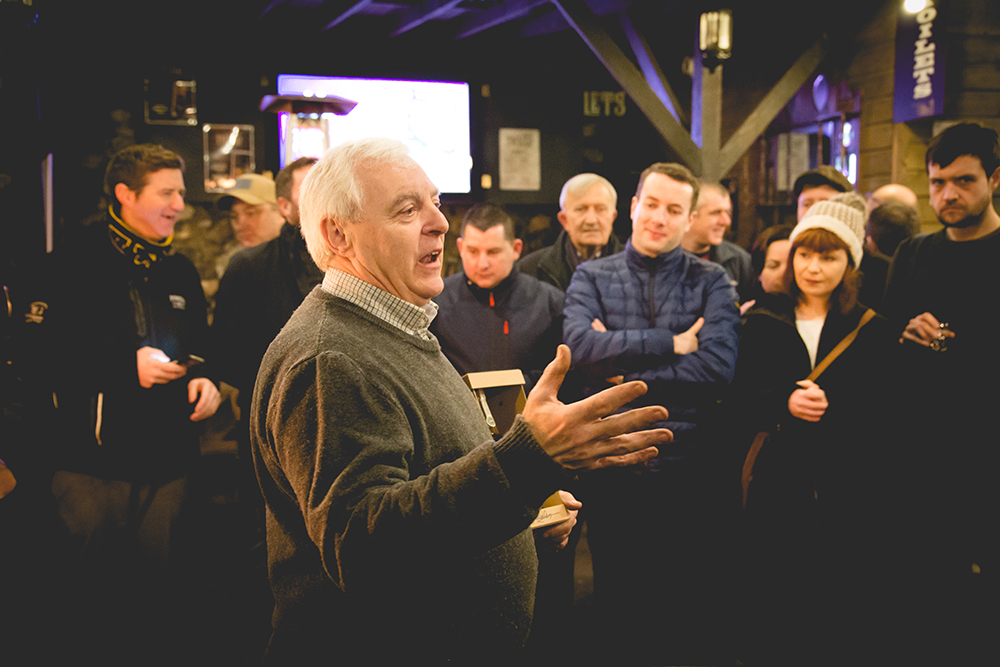 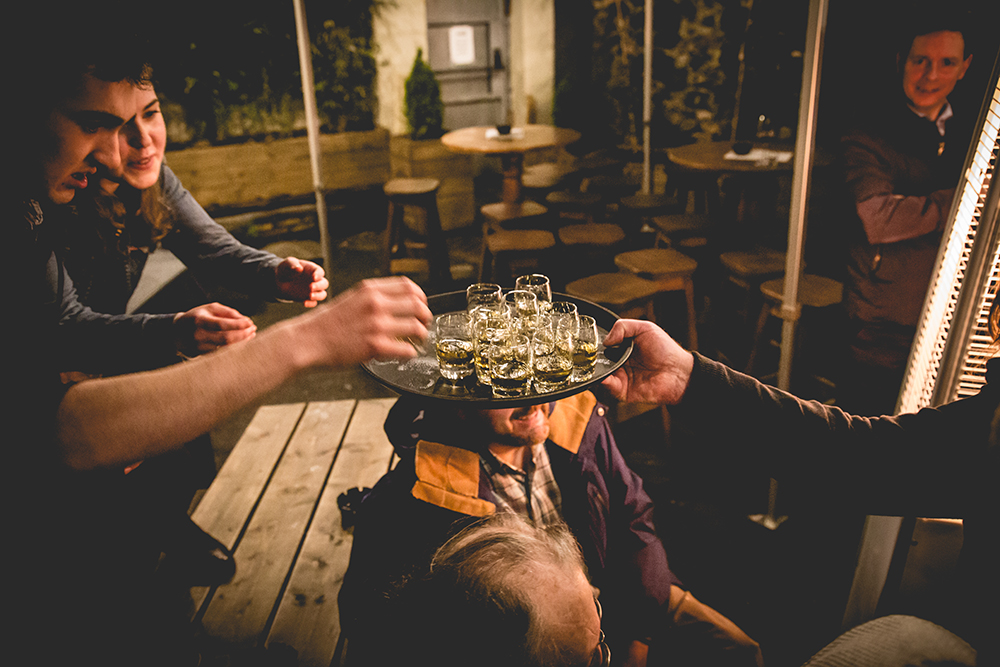 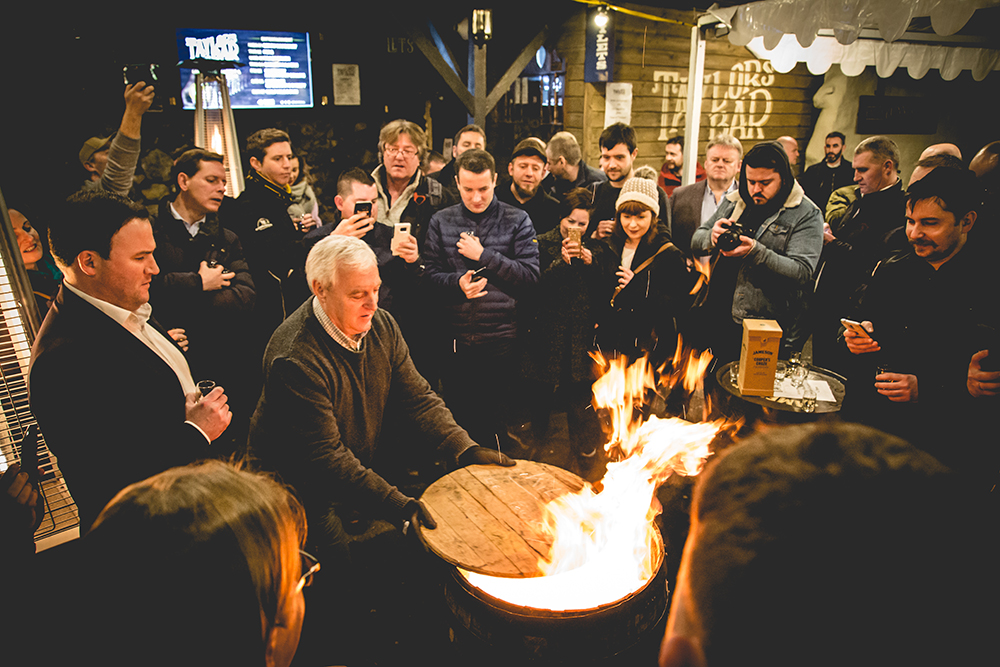 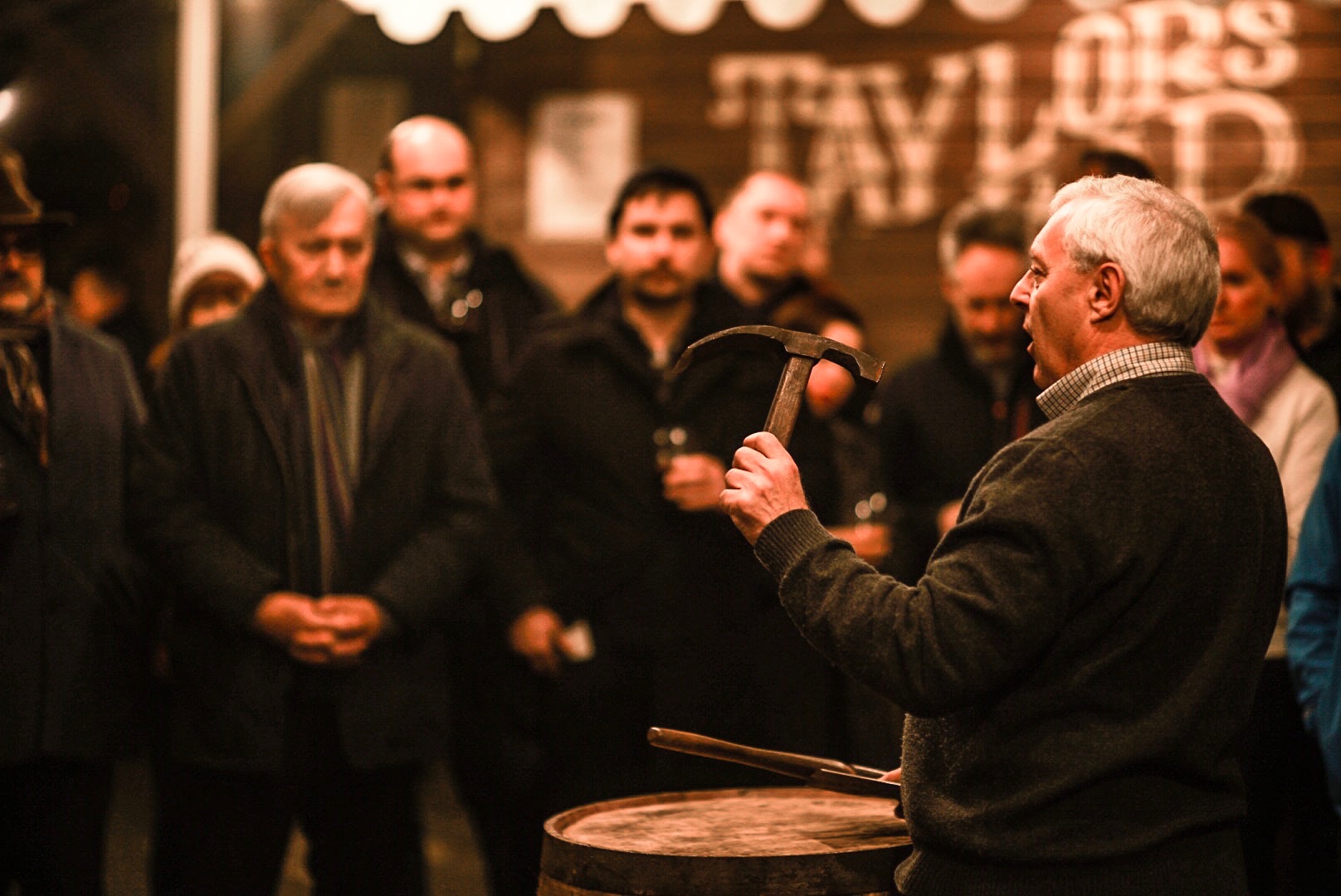 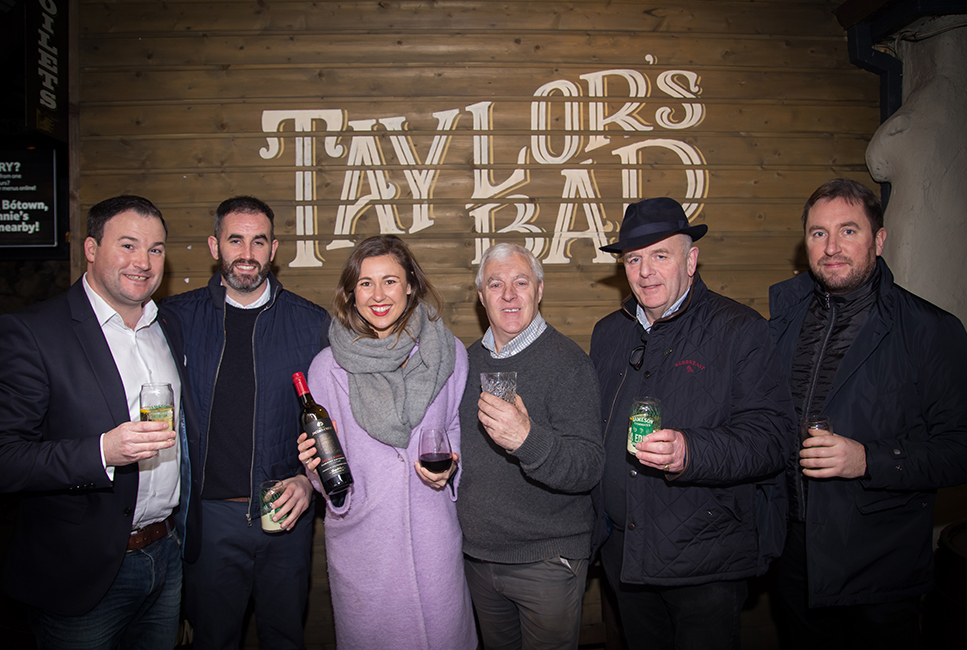 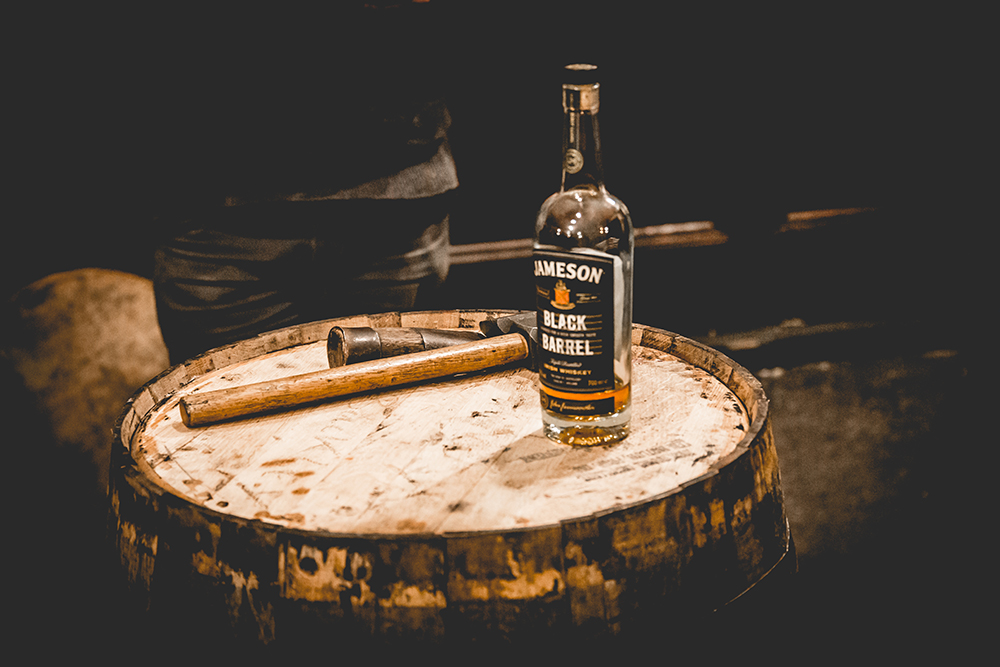 Taylor’s Bar & Beer Garden is one of the grand old establishments of Dominick Street in Galway City. Situated in a building constructed in the 1830’s, it was originally a merchant’s
house. It was then converted to a grocery and bar in the late 1800’s.

The bar has a very long history on Dominick Street. In the 1940s, it came to fame under Patrick and Vera Taylor, where they sold quality meats along with snuff, tobacco and general groceries.
Liquid refreshments, including porter and whiskey, were available in the back bar. There was also a hatch into the hallway where ladies were served until more enlightened times!

Under new ownership, the name Taylor’s has been restored over the door in loyalty to the bar’s legendary status in Galway in the latter 20th Century – where it was the favoured stomping ground
of the artistic, musical and creative communities that gave rise to many of today’s bands, artists, theatrical, cultural organisations and arts festivals. It could be argued that it was the
quiet ‘epicentre’ for the gradual artistic regeneration and subsequent rebranding of the ‘West’ into Galway’s bohemian corner.

With a great selection of live music every night of the week, Taylor’s has you sorted for a brilliant night out. Come as a couple or a group of friends and join in the superb atmosphere in
Galway’s Westend. On Friday and Saturday nights, we have excellent DJs, belting out the tunes until late. Taylor’s Bar Galway want to have a good time!

We love dogs at Taylor’s and have built a great reputation for our dog friendly policy. Pop in with your pooch for a pint!

…Live Sports in HD on 7 Screens…

Whether you want to catch the latest Premier League fixture, the All-Ireland Football or Hurling games or the Rugby World Cup – Taylor’s Bar has you covered. We have 7 HD screens, including two in
our heated beer garden which creates a fantastic sports atmosphere, particularly when Galway or Connacht are playing big games.

Our sun-trapped and heated beer garden has become of one of the most popular places to go in Galway city on a night out. Get in touch with us to see how we can cater for your occasion!

…AND FINALLY…Just Enjoy yourself at Taylor’s Bar Galway…

We are a pub that wants to to have a good time. Grab a pint, a cocktail, a nice whiskey and simply enjoy yourself. That’s what we’re all here to do!

Located at the heart of

A Proud Member of

We endeavor to deliver a top class customer service experience at Taylor’s Bar and look for your genuine feedback. Please review us on on Trip Advisor, Facebook, Google or Yelp.